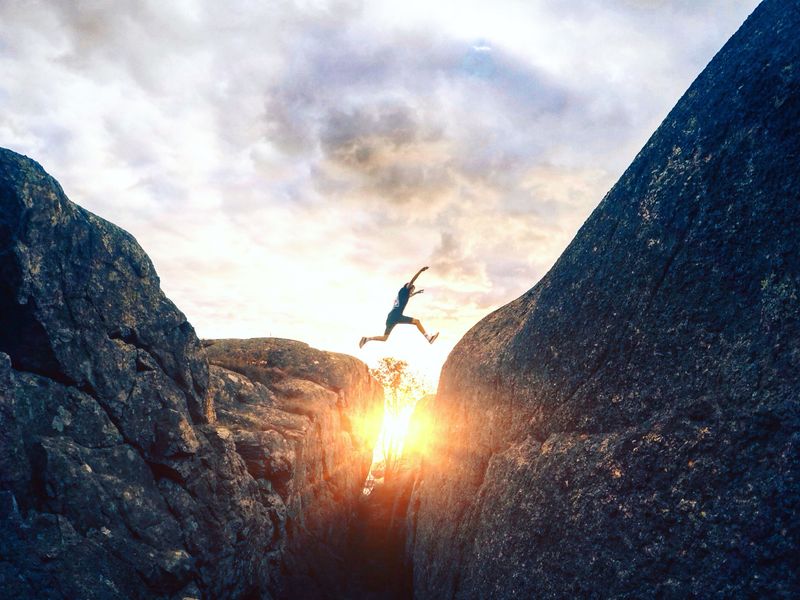 As of March 2017, CMS announced they are postponing the initialization and expansion of several mandatory bundled payment methods, including the extension of the CJR model -- already applied to 67 U.S. regions -- and initiatives for hip fractures (SHFFT) and cardiac care. In the meantime, these delays should not deter health centers from consolidating systems and ideas to scale -- the time to transition is now!

Let us first clear up any doubt about the future of bundled payment cast by the Trump administration’s attempts to repeal the ACA. The American Journal of Managed Care states, “if the coverage elements of the Affordable Care Act (ACA) are repealed, payment reform would move forward under the Trump administration, in part because Republicans voted overwhelmingly with Democrats for the Medicare Access and CHIP Reauthorization Act (MACRA).” Yes, the delays are because of an executive order halting new rules, and yes, HHS Secretary, Tom Price, is strongly against mandatory payment methods, but there is still overwhelming popularity of healthcare payment reform and it starts with the CMS initiatives.

The real reason for delays

Healthcare reform does not happen overnight. According to the interim rule set in place, CMS, and other participating organizations need time to “modify the policy if modifications are warranted, and to ensure that in such a case participants have a clear understanding of the governing rules.” Providers also need time to appropriately prepare for the changes, so they may be fully engaged in the new program. Speculators predict a January 2018 start date to align with the calendar year and annual financial reporting.

The importance of getting ahead

Although these programs have yet to take their full effect, US health care has made strides towards consistency and standardization over the past decade in an effort to bring down skyrocketing costs. As it stands, the price tag for the care of an increasingly aging American population is unmanageable. Scaling is a necessity. Programs such as BPCI have shown that bundled payments are a solution that works for all stakeholders. As CMS leads the trend through CJR, other payers are following suit. The organizations that are going to come out of this transition ahead, are preparing now.

It’s becoming clear that delaying the expansion of CJR and other bundled payment methods does not mean wiping them out altogether. From countless ‘trials’ we can see value-based care as, not only a preferred method but a necessity. For providers, figuring out ways to scale accordingly -- reconstructing care networks, integrating new tech, etc. -- runs parallel with success in the inevitable progression towards bundled payment.

2020 Outlook: Three Trends to Watch and Quick Tips to Get Ahead

As healthcare welcomes in the new decade, leaders are prioritizing reinvestment in orthopedics and other key service lines to scale...
Continue Reading

Patients use technology if they have support Once the physician and their Care Team have worked alongside us to configure...
Continue Reading

How To Improve Patient Engagement by Leveraging Technology

By Danielle Grasso, Product Manager at Force Therapeutics Although 90% of patient recovery happens outside the four walls of the...
Continue Reading